This article originally appeared in the Daily Telegraph, in July 2020.

The author of Animal Farm is eminently quotable – and that is why he has been co-opted on both sides of the political spectrum.

“If Liberty means anything at all it means the right to tell people what they do not want to hear.” This quote by George Orwell, which is engraved next to his statue outside the BBC headquarters, makes Billy Bragg, the musician and left-wing activist cringe.

Writing in the Guardian last week, Bragg expanded by highlighting a tendency to cite Orwell and this quote in particular, among the “reactionary right”, and those, he says, “who have constructed tropes such as political correctness and virtue signalling to enable them to police the limits of social change”.

This, he says, is a misreading, and a misappropriation of the author of Nineteen Eighty-Four, because “Orwell’s quote is not a defence of liberty; it’s a demand for licence.”

Too often with this comes the tendency to claim and co-opt Orwell for subjective purposes. Academic journals, contemporary political writing – by all sides – and, of course, social media, are filled with bold statements about “what Orwell would have thought” today, and whose side he would have taken.

Orwell called truth only as he saw it, based on a scrupulous fidelity to reason, fact, and contemporary evidence. To claim to know what Orwell’s view would be on debates raging seven decades after his death, is at best careless. But to assert with authority that “Orwell’s quote is not a defence of liberty” takes a large step over the line of what is provable.

The essay in which the famous quote appears, ‘The Freedom of the Press’, was written as a preface to Animal Farm. A thorough reading of this reveals a far more extensive treatise of the question of liberty. In fact we see Orwell express the opposing view to the one which Bragg posthumously attributes to him. In Orwell’s own words:

If this leaves any doubt as to where Orwell stood on the issue of press freedom, it is cleared up in a later passage that reads, “If the intellectual liberty which…has been one of the distinguishing marks of western civilization means anything at all it means that everyone shall have the right to say and to print what he believes to be the truth…”.

And later in the same essay Orwell goes on to bemoan the “cowardice” of contemporary left-intellectuals who had, as he saw it, capitulated to the anti-libertarian, censoriousness of Stalinism – at the hands of which he had personally suffered greatly during the Spanish Civil War – over the very issue of press freedom:

“They have accepted the principle that a book should be published or suppressed, praised or damned, not on its merits but according to political expediency. And others who do not actually hold this view assent to it from sheer cowardice.”

If to quote Orwell is to mean anything at all, it must mean to resist the temptation towards subjective appropriation and co-option, and being as scrupulous with the author and his works, as we are with ourselves.

Benedict Cooper is a committee member of the Orwell Society. 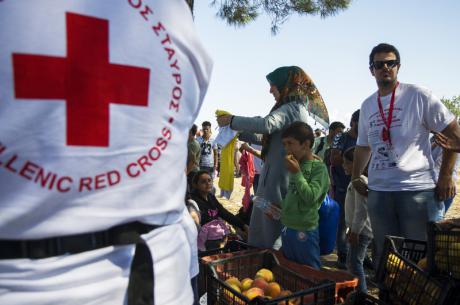 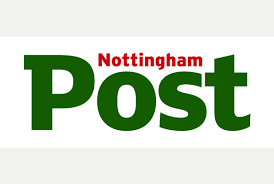