This article appeared on Open Democracy: Our NHS, on February 10th 2015

The NHS staff crisis and an over-reliance on locums are a result of political, ‘pro-market’ decisions – so why are politicians like Margaret Hodge so keen to blame the doctors themselves for the market they find themselves operating in?

When Margaret Hodge was asked, did she blame doctors for the disturbing rise in locum costs, she quoted a consultant who had told her, “life would be easier and he would earn more money if he came off the books”.

Doctors, she told the Guardian, are now profiteering from their profession; “choosing to leave the NHS to work on an agency basis at a substantial cost to the NHS”.

She had just revealed some grim findings from the Public Accounts Committee (PAC) she chairs. The amount spent on locums in 2013/14 rose by 22.9% from the previous year, to £2.6bn. Shocking as this is, it will have been met by zero surprise by anyone close to the front line of medicine today. As will this week’s figures that show an even more alarming spike in agency nursing costs.

As you read this, nurses and doctors up and down the country are sweating and straining to make ends meet. Departments, particularly emergency departments, are being squeezed to suffocating point; battle-weary staff are facing burnout, morale is plummeting, recruitment is falling,

So what’s going on? As the PAC rightly pointed out, the woefully outdated tariff system does not even come close to covering the true costs of emergency departments, which have seen a 48% increase in admissions in the past 15 years.

But this is just the tip of the iceberg. An endemic lack of funding beneath the surface is jamming our emergency wards in a phenomenon described by the College of Emergency Medicine as “exit block”, and hampering departments from recruiting and training to the levels they need to be safe. But healthcare isn’t like any other market: too few staff and people die. So the department has not choice; the agency gets a call, and the rates + commission are paid.

One A&E doctor told me in private yesterday, “Our department wouldn’t operate without locums; there have been night shifts where I am the only doctor working in A&E who isn’t a locum”.

Tim Crocker-Buque is a speciality registrar in public health medicine at the London School of Hygiene and Tropical Medicine, who as a trainee was put off going down the A&E route. He told me yesterday that “for anyone who has worked in that environment, the causes and effects are obvious”.

The College of Emergency Medicine estimates that 50% of A&E doctors are leaving training posts each year, with close to 100 consultants leaving the country to find work in less straitened healthcare systems.

It’s the ultimate false economy, especially when the majority of nurses haven’t seen a pay-rise in four years. But what’s even more maddening is that the amount spent on locums has increased rapidly after £3bn was spent ‘reforming’ the system, and yet more, some £5bn, is spent each year administering the market system those ‘reforms’ created.

Speaking to me yesterday, Dr Paul Hobday, a retired GP and National Health Action Party parliamentary candidate for Maidstone and the Weald, said that this type of market economics “completely misses the point”.

He said: “It shows a complete lack of manpower planning. If you have a well-staffed workforce you don’t need locums”.

Yes, manpower planning issues go back to before the Coalition government – I hear Tory spin-doctors cry. But to find more contemporary causes, you have to look to that big game-changer, the Health and Social Care Act 2012, and the £20bn ‘efficiency’ drive that has accompanied it.

Dr Hobday says: “All of this has been aggravated by all the so-called efficiency savings; with £1bn coming out of the primary care budget and the effects of the Health and Social Care Act, the profession has been totally demoralised”.

Politicians like to tout headline-grabbing figures like £400,000 to train a surgeon – as though NHS staff are spoilt ingrates – but they miss the point. As one doctor said to me, “I’d like to see the breakdown of that figure – perhaps Hodge should be held to public account”.

With only a little common sense you can see a surgeon can’t learn their skills at home hunched over books. Surgeons work while they train, harder than any politician does, and under much more trying conditions, saving lives. And it’s these training conditions that College of Emergency Medicine president Dr Clifford Mann says are contributing to the problems in retention.

He says: “The immense personal commitment that trainee doctors put in: the frequent nights, evenings and weekends working onerous rotas are seen not as a necessary step to a sustainable career but an unattractive template for the rest of their career”. 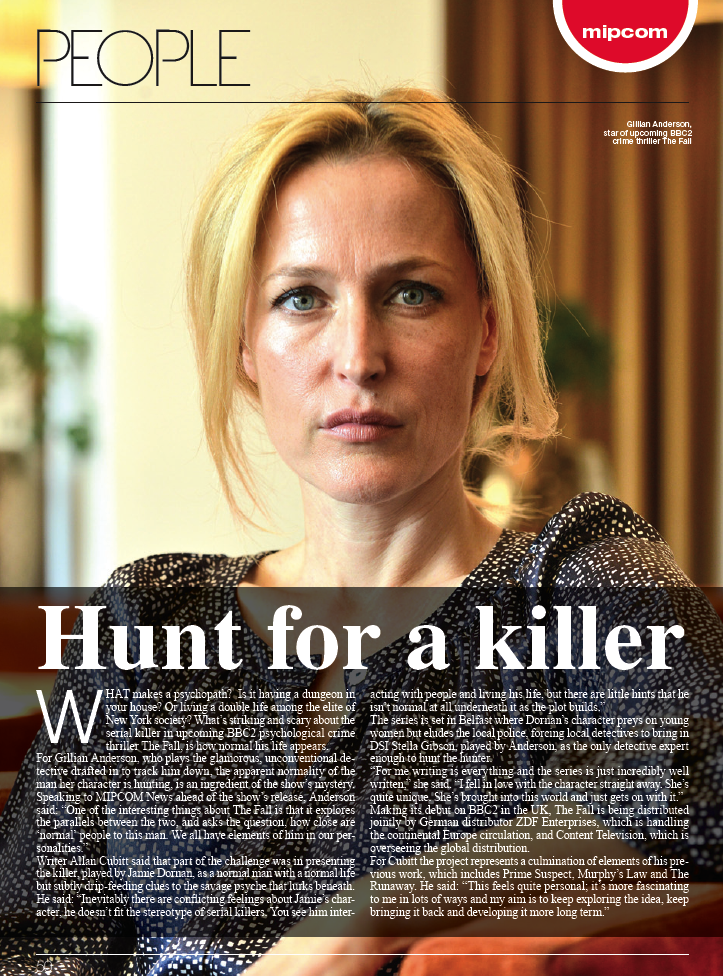 Ay up me Dutch!