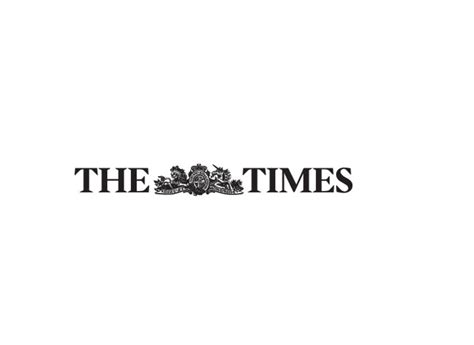 By nothing more than my increasingly hollow-feeling membership of a particular Labour Party constituency, I am now officially affiliated with one of the most contentious, offensive groups in left-wing politics.

Actually it was very straight forward. An emergency motion was proposed, there was a show of eager upstretched hands, a prolonged round of applause, and that was it. We’re in. Nottingham East is officially affiliated with Jewish Voice for Labour (JVL).

There was no mention that JVL has deeply and routinely offended Jewish party members ever since it was set up just under a year ago. When JVL organised a counter-demo in Parliament Square in March against the protest against antisemitism in the Labour Party, which was reduced, in JVL’s own words, to the “Board of Deputies’ attack on Jeremy Corbyn”, where Jewish members were jeered at openly and harassed in the streets.

JVL activists consistently brush off Jewish Labour members’ and MP’s claims of being victimised as lies and “smears against Corbyn”; there are still those who claim never to have even seen, read or heard of any incident of antisemitism in the party, in other words, that it doesn’t exist.

And it is a side in this odious debate. A partisan, sectarian, divisive side whose founding function was to take on the Labour-affiliated Jewish Labour Movement (JLM) and to abrogate all claims that Jeremy Corbyn wasn’t doing enough to stamp out antisemitism.

A contact of mine, a rabbi, made an interesting point about the Enough is Enough rally in March. He told me he had two friends there, both Israelis. One is a conservative who takes as strong a line on rights for Palestinians as anyone; the other is a socialist, an activist in favour of rights for Palestinians and a campaigner against the Israeli government.

Take the JVL world-view, and only one of these two should have been at that rally. It was all contrived by the conservative, Zionist Board of Deputies in a desperate attempt to get at Mr Corbyn and suppress criticism of Israel, wasn’t it? When I related that story on Twitter, by the way, I was called a liar who had fabricated the whole thing; I was ordered to “provide their names or I call bullshit”.

Try to name another minority group who when its members brought forward claims of abuse and race-hate to the Labour Party would have to do it in the face of such hostility, suspicion, and grudging action, and you start to see the true problem here.

Now I realise this is nothing compared with the extraordinary hostility that Jewish members and MPs have had to endure. I simply cite the example to make a point in the form of a question to Labour members: can you name me one other group who this would be said about, when even the hint of oppression appeared before us?

It has taken months to get to the point where the Labour National Executive Committee’s definition of antisemitism even comes close to making JLM members feel they’re being taken seriously. But even this minor gesture was reshaped at the last minute into two fingers up, in Nottingham East last night.

The case that the Labour Party is happy to get clarification on the definition of antisemitism , and not simply to clarify what it is not, would be more convincing if many of the same people welcoming the reforms hadn’t already stated, explicitly, that they had never seen or heard any incidents of antisemitism.

Try to name another minority group who when its members brought forward claims of abuse and race-hate to the Labour Party would have to do it in the face of such hostility, suspicion, and grudging action, and you start to see the true problem here.

The self-evident perversions and hypocrisies are part of the problem; the malevolent suspicion that Jewish members are subjected to, even when it comes to their own oppression, is another. The result, as a Jewish Labour member I heard from this morning said: “The Labour Party is definitely not the natural home of the Jews these days. Sad.”

It is, ineffably sad. And totally irrevocable as well now, I’m afraid.