Scottish Independence: Where does the fashion industry stand on the future of Scotland?

The dream of Scottish independence may be over, but the fallout from the vote will take much longer to settle, according to those working in the country’s fashion industry.

Within an hour of the No vote being confirmed on the morning of Friday, September 19, celebratory statements from the worlds of business and politics began pouring in.

The Confederation of British Industry director general John Cridland described it as a “momentous day”, one that would be greeted with a “collective sigh of relief across the business community”. David Cameron said he was delighted the Scots had chosen to keep “our country of four nations together”; the City rallied, sending the pound to a two-year high against the euro, and property agency Knight Frank predicted a “flurry of investment activity in the commercial property market”, with the months of uncertainty now over.

The decision will no doubt have come as a welcome move for the 130 high-profile Scottish businessmen who signed an open letter at the end of August questioning the benefits of independence, including the chief executive of the Harris Tweed Hebrides mill, Ian Angus MacKenzie.

But real life is never soundbite simple. The vote split a nation and there were many – including some among the Scottish fashion industry – who felt it was the missed opportunity of a lifetime.

So with independence off the table and the debate about what happens next already raging, where does the fashion industry stand on the future of Scotland? Drapers spoke to independent fashion retailers in Edinburgh – where 61.1% of voters chose No – the day after the referendum to find out whether they were raising a glass, or rueing what might have been.

Back in 2012, two months before the Edinburgh Agreement for an independence vote was struck, the inaugural Edinburgh International Fashion Festival took place.

With more than 10,000 people attending the third edition this year on July 17-25 – including supermodel Helena Christensen, photographer Rankin and Karl Lagerfeld’s muse Lady Amanda Harlech – its mix of catwalks, exhibitions, workshops and talks has made it something of a rising star in the events calendar and has helped put Scottish fashion on the map.

Fiona Heather is a member of Scottish fashion’s next generation. The Edinburgh-based clothing and accessories designer – a runner-up in the 2013 BT Scottish Young Entrepreneurs awards – is now stocked in stores including Joyce Paton and Hannah Zakari in Edinburgh, and Tiger Lily in Saltaire, West Yorkshire, and also trades from her eponymous online store.

She says that for her the birth of the fashion festival was the start of a new era for Scottish fashion, which independence might have enhanced: “Edinburgh has been blossoming slowly over the past few years with the introduction of the festival; this year’s show was outstanding. Perhaps independence would have helped to focus on evolving the hard work that our fashion industry has to offer.”

Patrick Birkbeck, managing director of The House of Bruar in the Perthshire countryside – known as the ‘Harrods of the Highlands’ – voted No, and says the fact the vote took place has been risky for business.

He says: “We get a lot of business from the rest of the UK. When one partner in a relationship says they are not sure they want to stay, the other partner is going to be upset about that. It was a risk into the unknown and it wouldn’t have been the right option. We’re far stronger being part of the UK”.

The risks Birkbeck mentions were considerable, and there were plenty of them. The prospect of trading with the UK as a foreign country, potentially in different currencies, made many businesses nervous and there’s no denying it would have been a destabilising change.

At a time when the economy is still only tentatively recovering, this, says James McGregor, director of consultancy Retail Remedy, was the clinching argument for retailers: “From a retail perspective the key thing is that it’s business as usual. With the economy being the way it is – still quite slow – if you’re a Scottish business what you need at the moment is a bit of stability and consistency.

“Whether you’re a Scottish retailer or a retailer that does business in Scotland, all the worries about the currency and EU membership have gone away. There’s one less headache.”

Dr Julie McColl, assistant head of the Department of Business Management at Glasgow Caledonian University’s Glasgow School for Business and Society, which runs programmes in fashion marketing and fashion branding, believes the immediate future looks bright: “It is possible that there might be an increase in interest in what are seen as traditionally Scottish brands such as Harris Tweed, Ness and Pringle due to increased focus on Scotland and a rise in tourist traffic. I’m not sure I see any further significant impact on fashion retailers as a result of the referendum result.”

So what happens next? At one point when the vote was looking too close to call, a rush of Westminster politicians heading northwards was followed by some hastily drawn-up pledges.

More powers for the Scottish Assembly and reforms to unite Scotland were thrown about as last-minute promises to voters.

Among the fashion retailers waiting to see if real change will be delivered is Nina Goldberger, owner of vintage clothing store The Frayed Hem on Cockburn Street, Edinburgh: “I would have been devastated to wake up and find out it was a Yes. But there needs to be change. I hope the Westminster politicians stick by their promises – they have to now”.

The vote has raised another, broader issue, about the political structure of the UK as a whole. Partly, says McGregor, because people who live far from Westminster and London are sceptical about its motives.

‘When one partner in a relationship says they’re not sure they want to stay, the other partner is going to be upset’
Patrick Birkbeck, managing director, The House of Bruar

“This has brought about a very interesting conversation,” he says. “About the centralisation of power and whether it’s a good thing. There is talk about all of the regional cities getting more power. There is a big disconnect between what happens in London and the rest of the country.

“There is an enormous amount of wealth and growth in London, but outside everyone is facing the same problems and frustrations; they’re not just in Scotland”.

After all the sound and fury, there wasn’t too much surprise at the outcome of last week’s vote. With so much at stake, it was always going to be a leap of faith, especially for business owners who have just faced one of the toughest downturns in history.

But it was with heavy hearts that many in Scotland woke up on Friday morning. Even for plenty of those who voted No there was a sense of regret, with the unknown enough to put the majority off. But that won’t stop almost everyone from wondering what could have been, and what will happen next.

Heather says: “Although it was a No vote, 45% is still a high amount of people that wanted change. I hope it is a positive outcome over the next few years and that changes do occur for fairer representation for Scotland. I hope Scotland isn’t forgotten about.”

March for the NHS 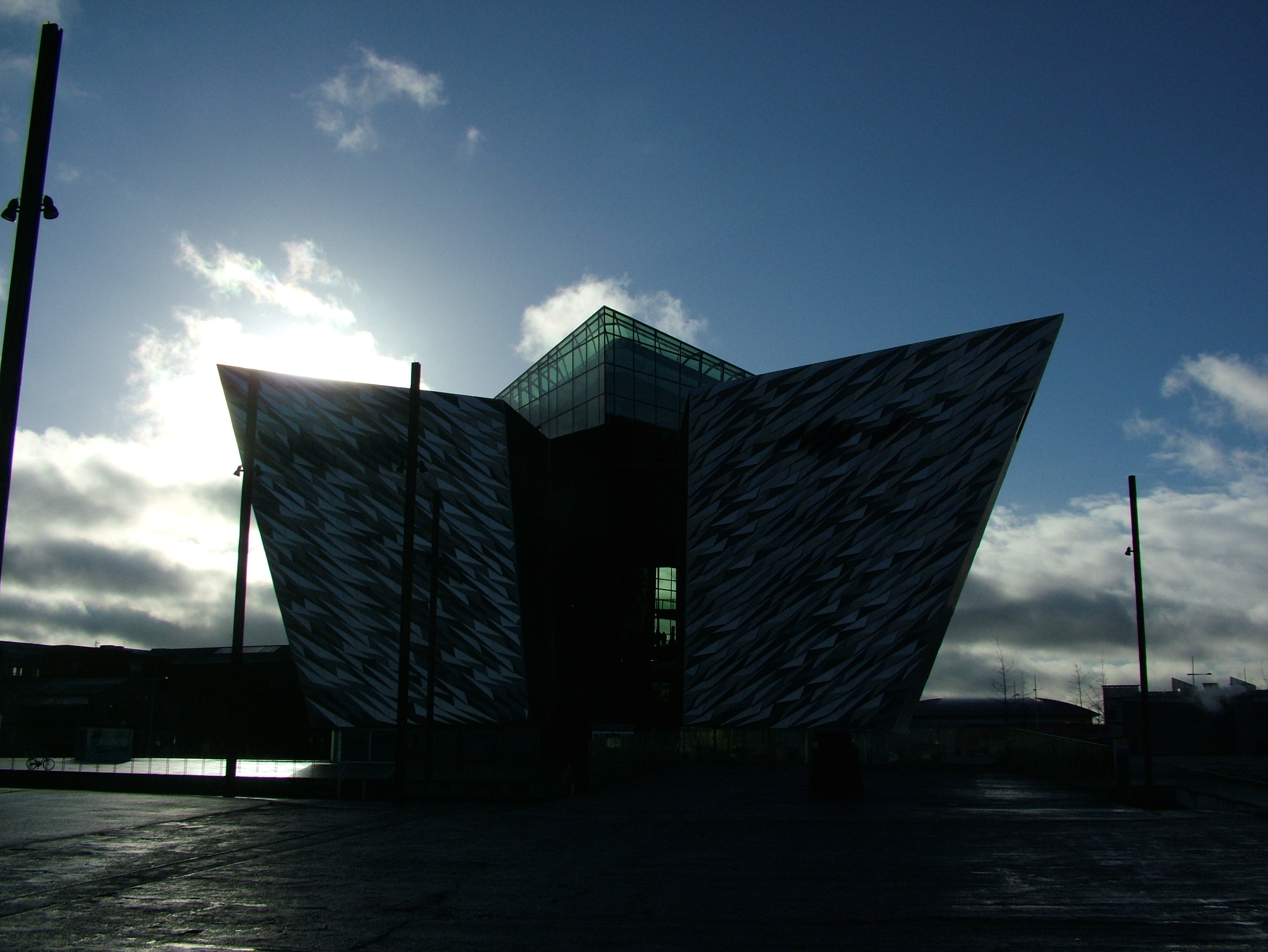 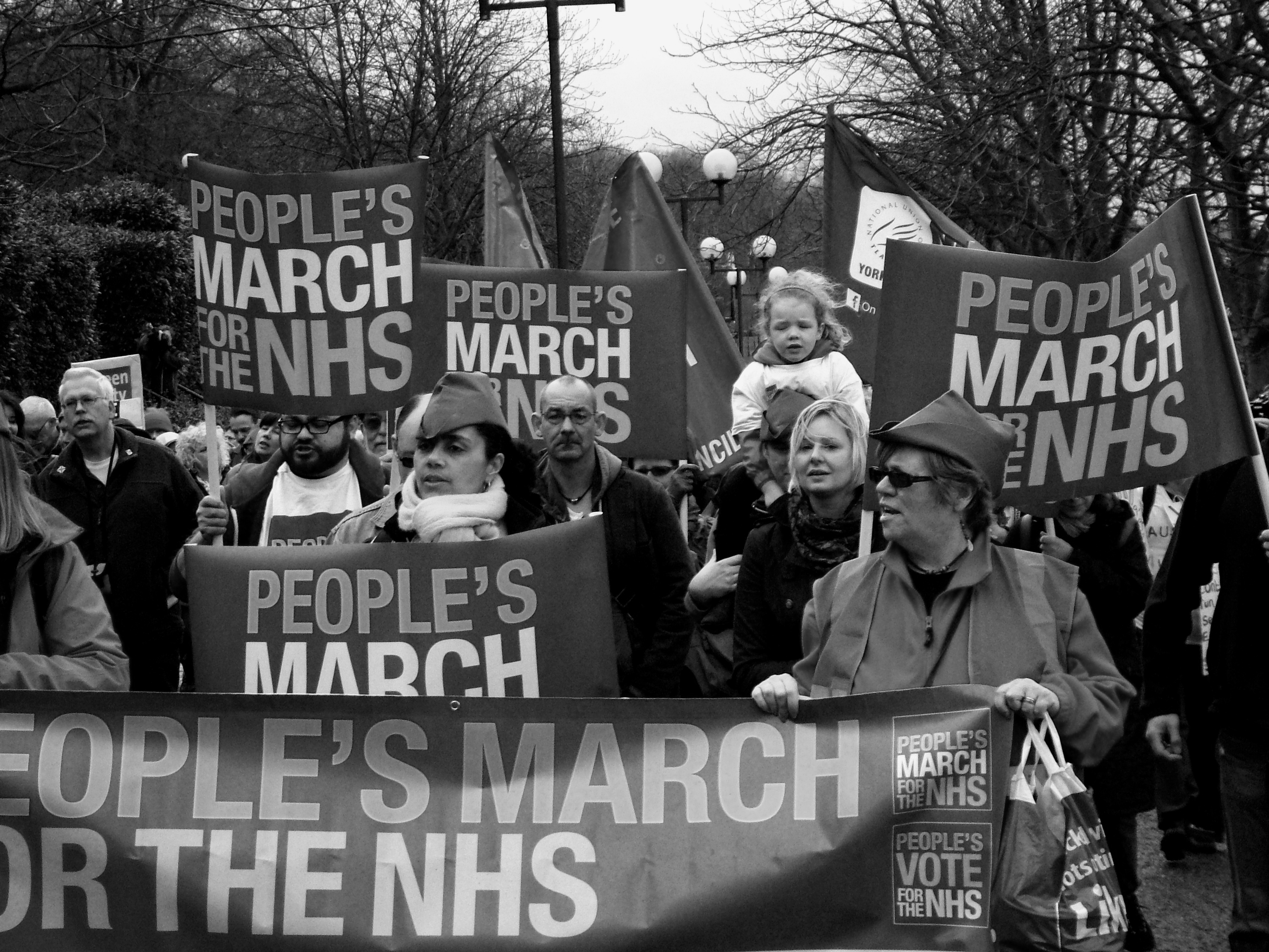