When the chief executive of NHS England produces a 39-page, 15,000-word rescue plan [3] for the health service that, a senior doctor later told me, “doesn’t even mention the real problem in the system”, you know something is up.

Not that it’s any great surprise. Simon Stevens isn’t likely to agree with my source that the real problem in the NHS is a prevailing ideological dogma that “private is good and public is bad” among top brass, nor that the aggressive marketisation programme currently underway is all based on a myth. The private healthcare man turned NHS-saviour has only been in his post for seven months after 10 years at global giant United Health Group, and old habits die hard.

But the real paradox at the heart of Stevens’ five-year plan is that he calls for ruthless efficiencies and then turns a blind eye to the sort of “grotesque financial waste” that consultant clinical oncologist and National Health Action Party [4] (NHAP) co-leader Clive Peedell says is crippling the system.

Peedell says: “Wasteful internal markets, commissioning support units, management consultancy fees, the cost of procurement of clinical services, profit-taking by private providers, the cost of fragmenting pathways due to outsourcing components to private contractors, and PFI deals bankrupting our hospitals; they are draining billions from frontline care in our NHS”.

A metamorphosis is taking place; a mutation of the NHS from a public service into a lucrative marketplace. None of this is particularly new – but since the Health and Social Care Act kicked in two years ago, trusts have been legally obliged to compete with private providers over contracts, and take on the extra administrative costs of doing so. Allyson Pollock, professor of public health research at Queen Mary University of London, says: “It’s quite clear that the government wants to contract out as much as it can before the general election, but there’s no data about the costs for trusts such as lawyers and management consultants in doing this”.

And after a slow start, the scrum has really kicked in now. Campaign group NHS Support Federation [5] has recorded five times more contracts coming onto the market between July and September this year, a cool £2bn’s worth, than in the first three months of life under the Health and Social Care Act when only £266m was up for grabs. Bound by competition laws, NHS trusts find themselves in the position of having to spend tens, maybe hundreds of thousands bidding to carry on running services they already deliver, or, even worse, to then lose out to private providers that have cherry-picked the contracts and put all of their corporate weight behind winning them.

Why are such tremendous burdens being overlooked by Stevens? Or the hideous levels repayments for the same PFI loans he advocated when he had Tony Blair’s ear back in the noughties? Why no mention of the £4.5bn a year that Calum Paton, Professor of Public Policy at Keele University, conservatively estimates is the cost of administering an internal market [7] he describes as “costly and of dubious effectiveness”, or the extortionate legal fees [8] just being in that market forces trusts to stump up?

GP and anti-privatisation campaigner Dr Bob Gill says: “A market doesn’t work in healthcare; the administration of it just drives up costs. The NHS is being hollowed out from within, assisted by people from banking and the private sector who are dumbing down the service and delivering everything as cheaply as possible. That’s not efficiency”.

Neither is, Gill argues, a system in which a hollowed-out NHS has to pay when those private companies fail in their duty. Private companies like Vanguard Healthcare, which had its contract with Musgrove Park Hospital [9] in Taunton terminated after a series of post-surgery complications, leaving Musgrove medical director Dr Colin Close admitting, “any financial responsibility would rest with us”.

How is all this playing out? Kathryn Anderson [10] is a nurse at the Royal Free Hospital and NHAP general election candidate – in Iain Duncan Smith’s constituency. She says that far from bringing in greater efficiency or care, these new wasteful costs are having the opposite effect in the wards. “All that money comes from the frontline,” she says. “It comes from nurses and HCAs and doctors’ pay, and from drugs that don’t get purchased. You can’t run the NHS and expect it to perform if you flush the money out of the system, it just doesn’t work. We see this every day and it’s getting worse”.

The Conservatives are keeping very quiet [11] about all this, perhaps wisely. With one hand Lansley and Hunt have enforced pay freezes on frontline staff [12] claiming the pot is empty, and with the other, enforced an extortionate tendering process that has wasted vital funds. Just the cost of the top-down reorganisation alone, which a senior Tory MP recently described as the party’s “biggest mistake” in government, is estimated at £3bn.

On the pretext that the NHS is an egregious waste of public money – despite the fact that in 2012 the UK spent less on healthcare [13] as a percentage of GDP than any other G7 country – the system has been altered from within. The result is a conduit to a £100bn-a-year pot with an NHS stamp on the side, which through some alchemy turns taxpayer money into private profits.

Stevens’ five-year plan is full of hope and some entirely sensible ideas to improve the system. But with no mention of any of the debilitating costs of running the new marketised system, which Unite head of health Rachael Maskell says could be as high as £1bn by the time of the election, nor the outcry from the profession about marketisation which the BMA itself is campaigning to see reversed [14] in law, it seems a little hollow to say the least. 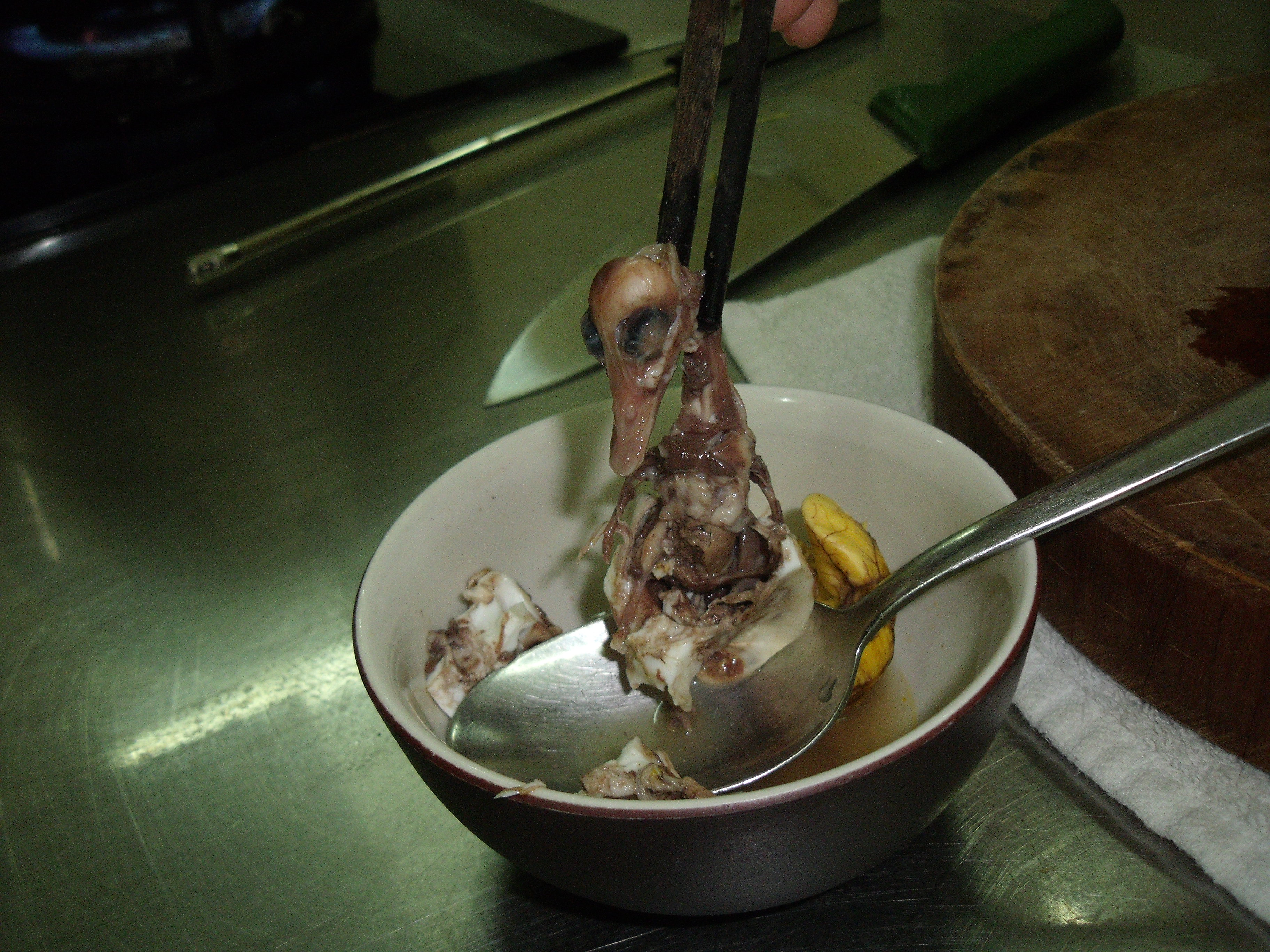 Stories of the Streets