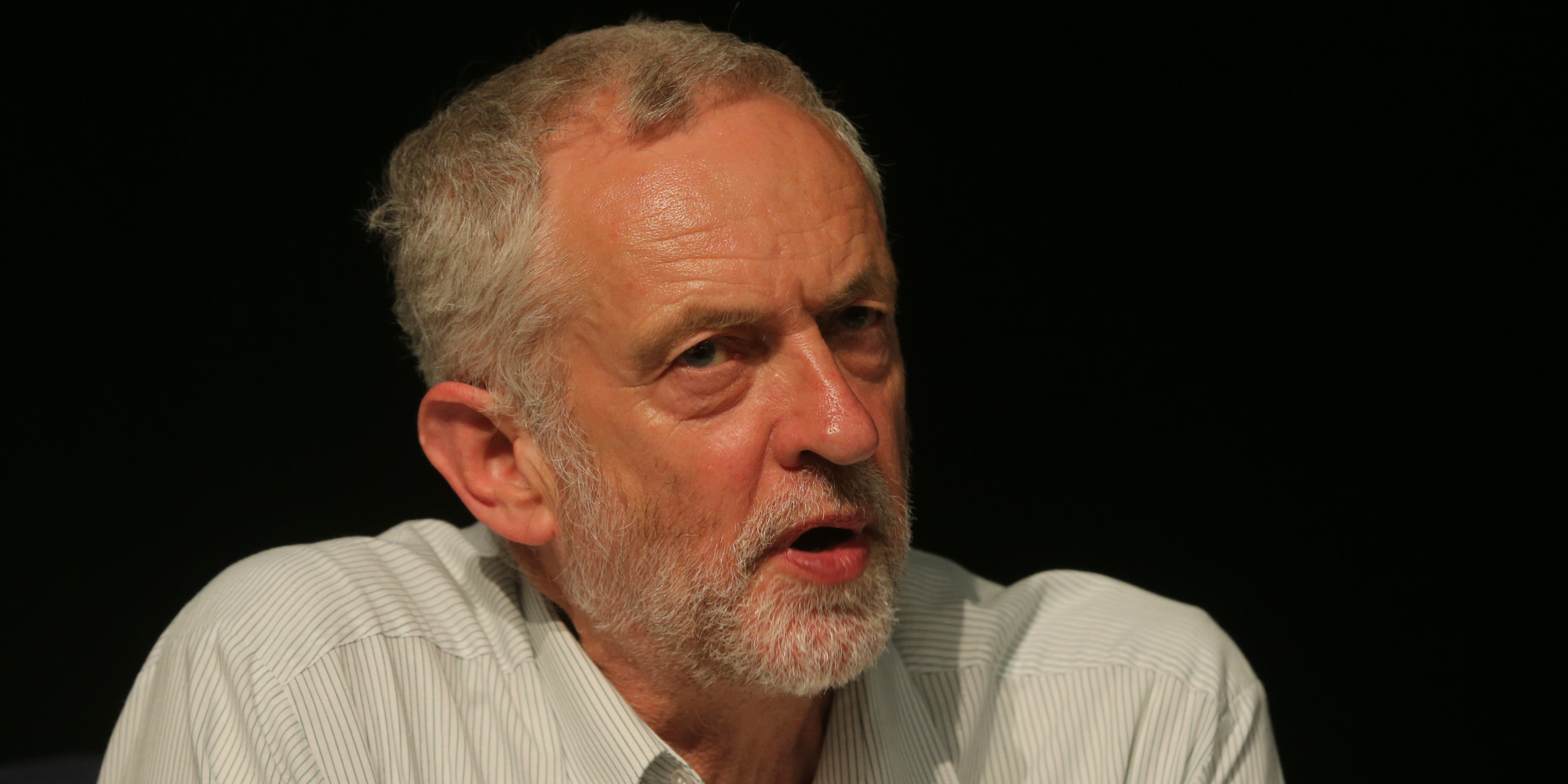 This piece appeared in the New Statesman on August 18th 2015

Perhaps the ultimate tribute to Tony Blair is that his trademark brand of politics, the mastery of style-over-content, is alive and well in the Labour Party.

For a while it wasn’t the third way: it was the only way. The ease with which New Labour swaggered onto the top table of the party, and then into Downing Street, was testament to its ability to beguile the left and the right with the same conjuring trick.

How have we come from that dazzling show to this crude spectacle of tearing our own insides out in public? All of Labour’s gory details and contradictions lie on the slab. The uncomfortable truth that this is an organism of incommensurable anatomical parts sharing a blood stream is there for all to see.

I’ve been gripped by politics since my mid-teens, coincidentally, perhaps, just at the point that New Labour was at its zenith circa 1997.What I understand now, that I didn’t then, is that Blairism tried to thwart the core of the Labour Party that cares more about issues than power. Now, I understand where he and others are coming from when they talk about unelectability; I understand that you have to be in power, or at least a sizeable opposition, to make anything happen, and to do that you need broad appeal.

Not that it matters, but this is not a ‘Why I’m supporting Candidate X.’ piece. What I’m certainly not shying away from though, is saying what I believe in. Or the reasons why I was shocked back into politics, wide awake, a few years ago and why I think that has some tiny relevance to this contest.

My own way back into all this has been through seeing what’s happened to the NHS since 2010. Thanks to being given a crash course in medical politics around the time the Health and Social Care Act was being written, by a few people to whom I will be eternally grateful, the true ugliness of Tory neo-liberalism and its effects have been demonstrated to me in painful clarity.

It’s not just that the government has underfunded a superb public service into deficit while simultaneously opening it up to a profit-driven market. It’s the fact that this is part of an agenda; a polity that says public services should be underfunded.

That it’s justifiable to freeze doctors’ and nurses’ pay, run services understaffed, dumb-down standards, permit sham markets to siphon off profit from it all, and still claim to be the party with the most ‘economic credibility’.

And there are other outrages. The lives of thousands of people with disabilities have got significantly worse since 2010 due to reforms at the DWP – not least the most severely disabled who have been deprived of the Independent Living Fund this summer. An as yet untold number of people have died from ill-health or suicide since having been declared fit to work and having their welfare removed, (the DWP still isn’t releasing the data), while more than half of appeals against those decisions are upheld.

Over the weekend I wrote an article about food poverty. I interviewed a woman whose husband suffers from deteriorating psoriatic arthritis, whose position as the sole-breadwinner had been taken away when she was made redundant in 2013 and who was then sanctioned for six weeks because one of their regular hospital visits had overrun and she’d missed a Job Centre appointment.

I had visions of a fist-pumping Iain Duncan Smith as she recounted her rock-bottom day five weeks into the sanction, when she literally had nothing left – not enough to afford the beans on toast that had been the family staple, nappies for the baby, or money to top up the electricity meter – and had gone to the council for emergency help, where someone went out and bought her nappies, gave her pre-paid meter cards and a handful of foodbank vouchers. As she described the whole experience down the phone to me, I could hear her well up. “People just do not understand what it’s like until they’ve lived it,” she said.

Somehow when I hear stories like that, all the current talk of strategy, credibility and ‘winning back the voters lost to the Tories’ seems a bit hollow. Though many would rather deny it or are simply unaware, there is serious deprivation, food poverty and economic depression in our country. Whole towns and economies that never recovered from the loss of industry were hit the hardest by financial factors totally out of their control in 2008, and seven years later are virtually untouched by the ‘recovery’.

It isn’t even true capitalism – phoney markets prevail and the unfit survive within an uncomfortable syncretism somewhere between the two stools of liberalised and managed economics. The monopolies of the rail networks and the utilities gorge themselves on a feast of state subsidies and over-inflated consumer prices. This isn’t such radical stuff to be so feared by the way – I know Tories who lament the halfway house in which we find ourselves.

Accountancy firms, banks, lawyers, investors and administrators all operate in conspicuously close proximity yet nobody bats en eyelid. Hedge funds, private equity sharks and venture capitalists undermine productivity, wage growth and national income by stripping down and under-investing in assets bought for a quick re-sale or IPO buck, and are rewarded for their ingenuity.

And the ‘long-term economic plan’ to which Labour has been forced to sign up or risk appearing too soft, seems to be not much more than a trickle-down-debt, low spending, low investment, low productivity blueprint that does nothing to reverse the historical decline of whole swathes of the North or the part of the world I write to you from, the Midlands, and does nothing about the drastic skills shortages we face.

Perhaps the worst thing about the utter cynicism and cunning of New Labour is that it laid the path for what followed. For a new type of Toryism: tighter, more determined, and completely absolved of any sense of guilt. Or is it that since then the right of the party and the centrist commentariat has turned a blind eye to all of this?

The right of the Labour Party, and those cynics who are just here to snipe, just don’t get that there are people who find these facts more upsetting than not being in power. Who want their leadership candidates to be incensed into action, not manoeuvred into inertia. I’m not trying to speak for Labour members, but maybe, just maybe, this is why ‘Old Labour’ policies have been revived?

I think some people need to take a very good look at themselves and realise that they just don’t care about these things any more. The people still hooked on the fantasy that those things don’t matter as much as power; the people entirely obsessed with strategy and form; the people who snipe and sneer whenever anyone in the party Labour dares to question the logic that led that women to a foodbank.

What makes party members so sick is being preached to and patronised by others who demonstrate no ideology, who never sully themselves by talking about déclassé topics like desperate mothers visiting foodbanks, then fob them off with the tired old line that you must ‘first get power, then do good’.

But that is Blairism epitomised. To smile at social injustice for the sake of power; if it prospers, to dare not call it treason. To lap up the blandishments of grey men in the middle, who either have with no interest in core social democratic values, or have a direct interest in seeing them purged from the party. Tony must be so proud.

It’s a mess at the moment, no denying that. The snipers have so many easy shots. It’s a shame they turn their fire not on the people driving hospitals into deficit or disabled people to despair, but the ‘loonies’ who question them.

But that’s their choice. I say, let them take their best shot. 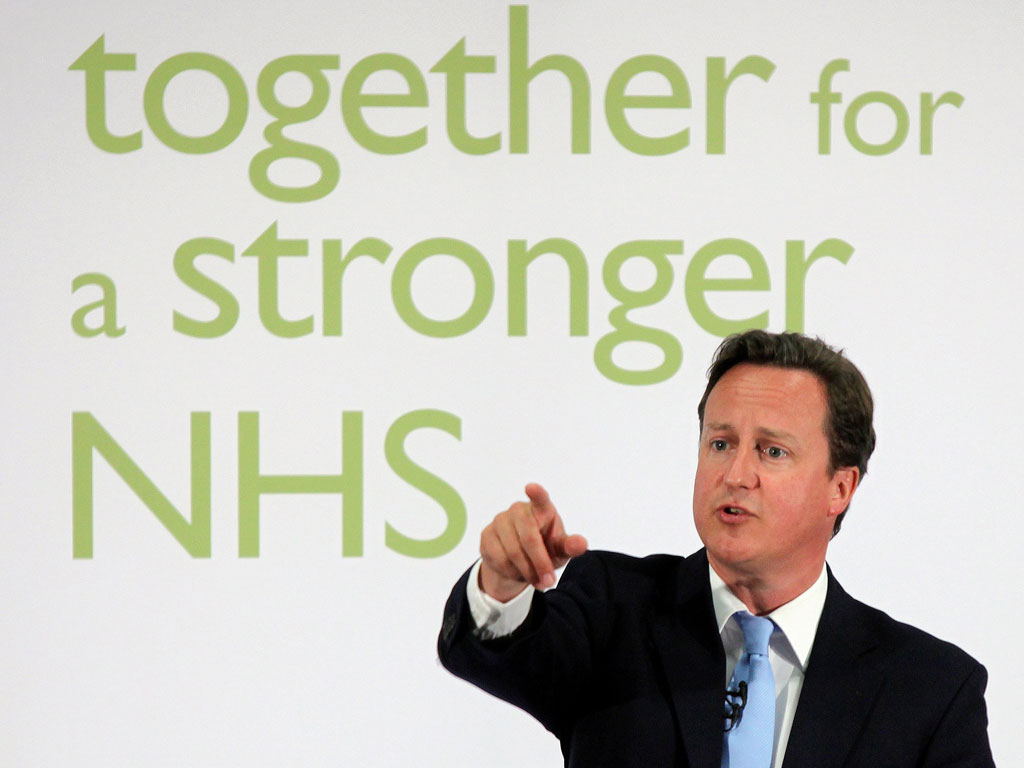 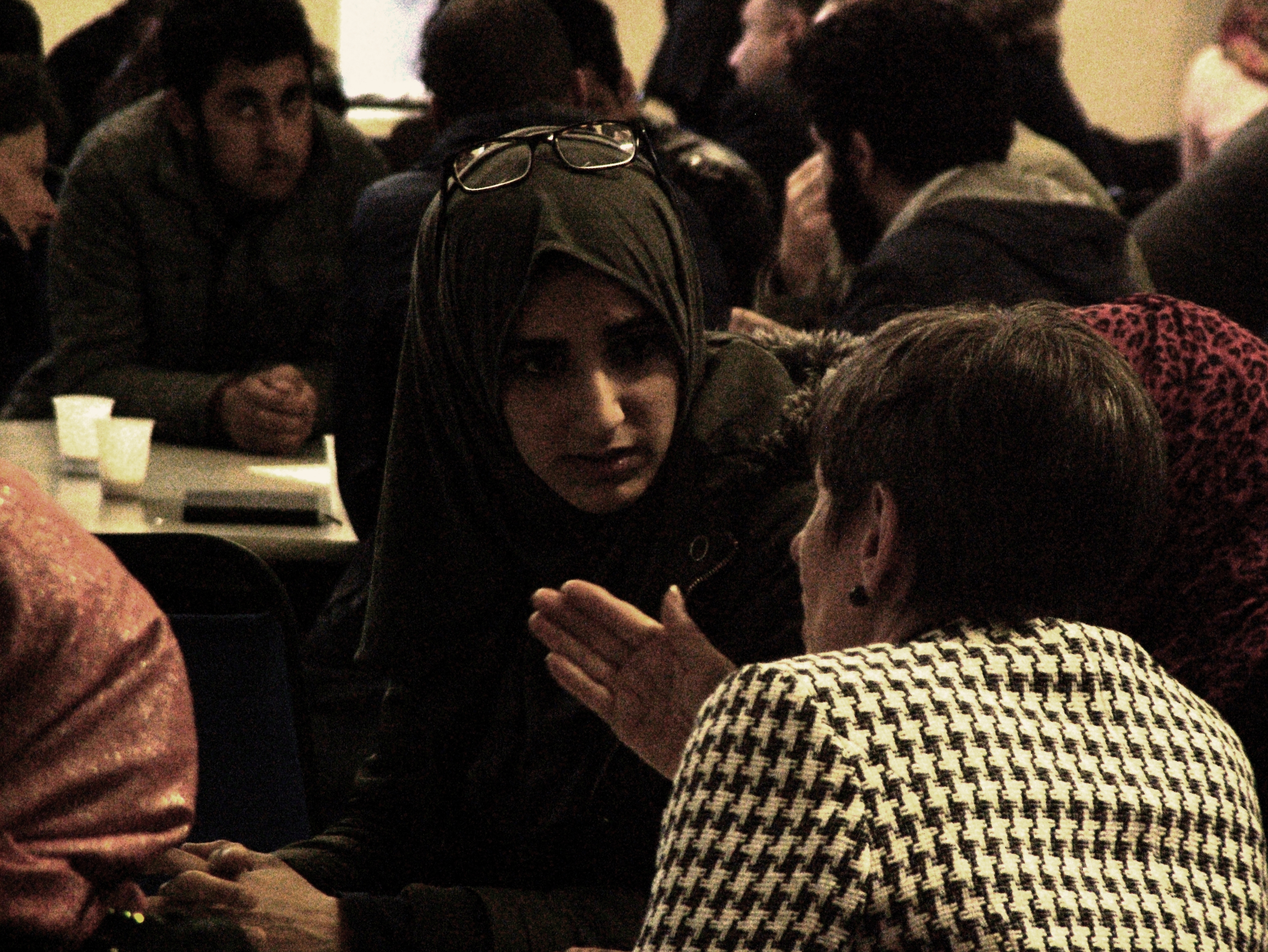 Talk of the town: On the road in Worksop with Lisa Nandy